The UK road tax rate are due to change from April 2017. This affects cars registered on or after 1st April 2017.

What were the costs with the old system?

The old system utilised ‘bands’, based on the fuel and CO2 emissions of the car. There was one set of bands for petrol & diesel cars and another for alternative (electric) vehicles. The band that your car was in determined the car tax you paid per year. The bands were are per below:

The new system will still utilise ‘bands’, based on the fuel type and CO2 emissions of the car. However with the new system, this ‘band’ based system is only used for the initial 1st year of road tax. For 2nd and subsequent years the price paid will fixed at £140 / year for diesel vehicles and £130 / year for petrol vehicles and will be free for electric vehicles.

So what will the 1st year of road tax now cost?

What is the difference in costs between the old and and new system over a 3 year period?

If we assumed you bought your car from new, some costs comparisons for popular vehicles are shown below:

What about costs for used cars – say if I bought 1 year old car?

If we assumed you bought your car when it was just over a year old, some costs comparisons for popular vehicles are shown below:

The loosers are clearly people who buy from new as in all cases we looked at, the initial cost is higher than it was with the last system. Electric / hybrid cars have the least difference with only a marginal increase when buying from new and the same £0 tax cost when buying used. 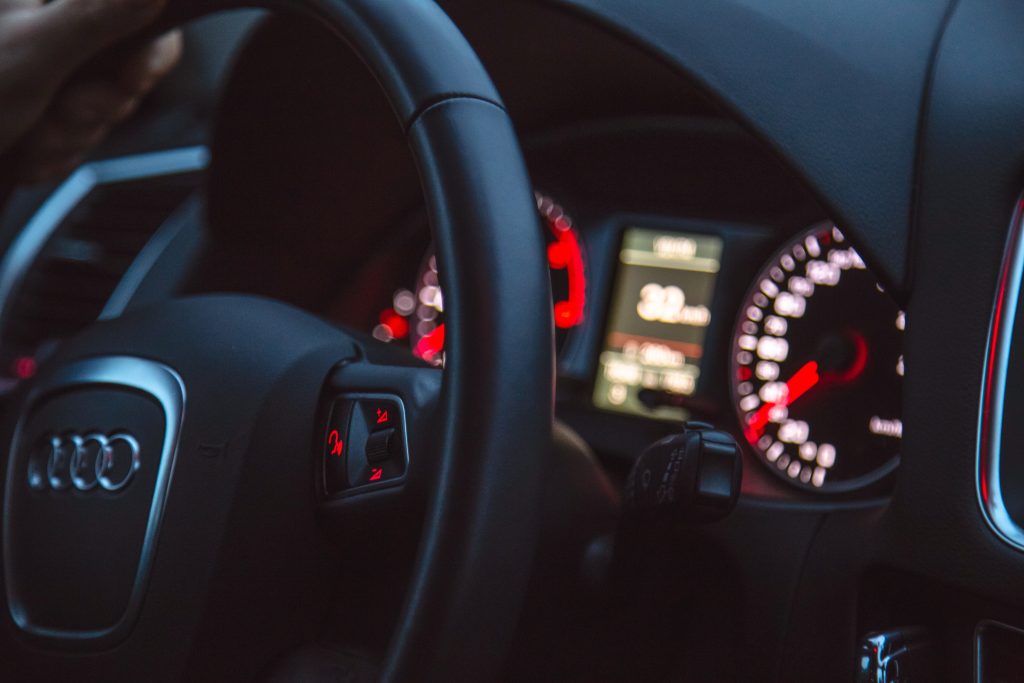 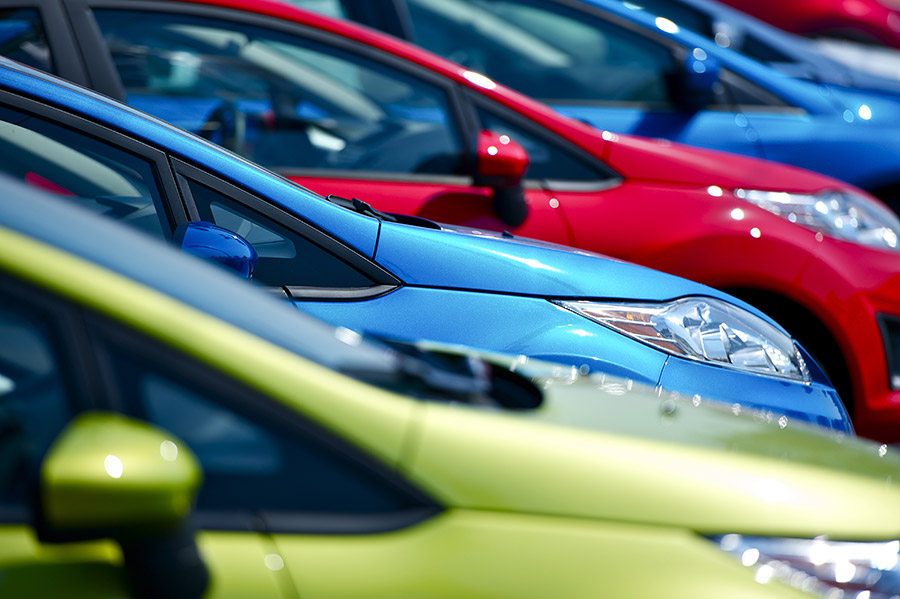