We’re comparing the Nissan Qashqai ‘Tekna+’ DIG-T 160 with the Kia Sportage ‘4’ 1.6 T-GDi ISG – 2WD Manual variants. Engine wise we will compare the 1.6 Turbo Petrol – In the Qashqai this is called DIG-T 160 and has 160 PS, whilst in the Sportage it’s called T-GDi ISG and has 176 PS. These are popular petrol models with fairly good performance. The comparison uses price and specification data as per 18th January 2019.

To keep the comparison as close as possible we will go with dark grey metallic paint, which is £575 extra for the Qashqai and £595 extra for the Sportage.

Both cars come with 19″ alloys as standard.

Equipment wise, the cars are very similarly equipped. There are no options (or option packs) that can be added to make the specification exactly the same.

So in summary the Qashqai costs £3,105 more than the Sportage for a fairly similar specification of car.

Therefore the conclusion is that for the 1.6 Turbo Petrol Manual, the Nissan Qashqai is comparatively significantly more expensive than the Kia Sportage.

NOTE: This comparison is based on prices as of 18th January 2019, with the equipment comparison done as accurately as possible. Price differences for other engine and trim combinations may differ. 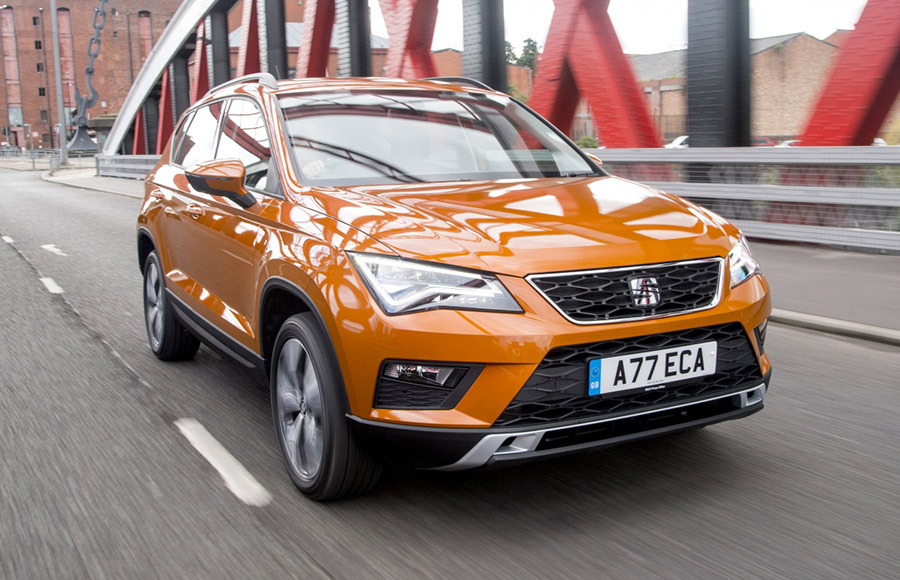